You are here: Home » Therapies » Sekhem

Sekhem is a healing energy that originated in the temples of ancient Egypt. The name means ‘Power of Powers.’ It is closely associated with the lioness goddess Sekhmet, daughter of the Egyptian sun god Ra. Sekhmet is the goddess of destruction (which in turn brings new life).

This ancient energy was rediscovered in modern times by Patrick Zeigler. Since boyhood, Patrick dreamt of spending the night inside The Great Pyramid of Giza. In 1980 he made his dream come true. He fasted for 24 hours, hid from the guards, and lay overnight in the sarcophagus in the King’s Chamber inside the Great Pyramid. 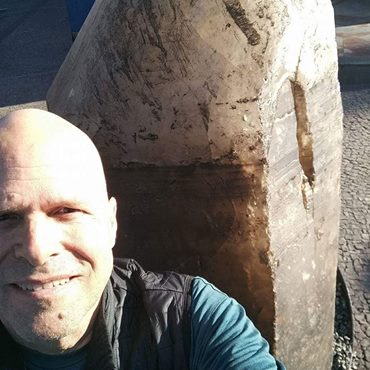 After a period of meditation that night, Patrick experienced terrifying reverberations. He believed that he’d been discovered by the guards. However, the tumult was not human-made. He witnessed a large infinity symbol made of blue light descend upon him, after which he experienced feelings of deep bliss, which lasted for the rest of the night. 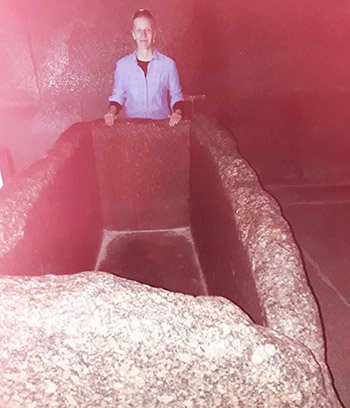 “That was so relaxing, it feels like my head has been cleansed.” — Isla M.

“It felt very different from Reiki—like a light sheet above the body rather than going physically into my body.” — Chris S.

“I could feel energy moving round in my tummy. And I could feel energy build up in my thighs and then burst out down through my legs. For a while, it felt like you were tapping the left side of my head repeatedly, even though you weren’t there.” — Lilith W