You are here: Home » Blog » Meet the Team: Rowan Hasson 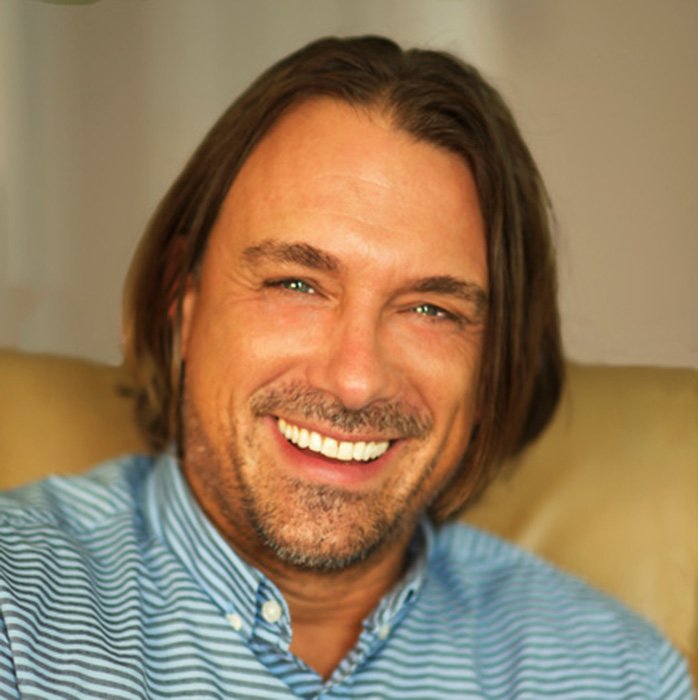 We are delighted to be welcoming Rowan Hasson to the Anahata family. Rowan has been practising Integral Eye Movement Therapy for nine months. We sat down with him to find out more about his practice and interests.

What are the benefits of Integral Eye Movement Therapy (IEMT)?

Integral Eye Movement Technique is a process that generates a rapid change for unwanted emotional and identity imprints. The process and algorithms of this technique answer the question, “How did the client learn to feel a certain way about the things that trouble them?”

IEMT brings the client into the present and enables them to stay out of past negative experiences. The IEMT model provokes specific behavioural responses from the client in order to create change. By challenging the client’s chronic patterns, as well as helping negative physical and identity imprints, change can be brought about rapidly.

For the practitioner, IEMT is about precise calibration. Unlike other treatments involving eye movements, they are neither random nor simply a repetitive left and right movement in the hope that change will occur. This training allows the practitioner to calibrate very precisely, which enables change-work to occur with remarkable speed.

Experience shows that such applications of eye movement therapies are particularly effective with regards to intrusive imagery and “flashback” phenomena. Essentially, the method involves holding the problematic imagery in mind whilst the eyes are moved in different directions. The result of this is often that the imagery loses its emotional impact and becomes far less disturbing.

What first interested you about this practice or motivated you to become a practitioner?

Having been a workshop junky/seeker/troubled human being myself, I researched and studied various modalities over the years. However, I was often left unsatisfied by the inconsistency of results, coupled with the grandiosity of the claims attached to said therapies, courses and workshops.

IEMT does what it claims to do whilst not claiming the impossible. The people I trained under are trustworthy, thorough and very well qualified to teach this modality, making it the fastest and most effective remediation tool I have ever used and experienced.

Why would you recommend people have this therapy?

To clear out negative and problematic feelings and to work through identity issues. It can also be practised to overcome nightmares and phobias, to promote tranquillity, and for anyone who wishes to change in some way. Whilst this is not the grand unifying theory of therapy, it is a no-nonsense and efficient remediation tool.

What can people expect when they come for a session with you?

What are your hobbies and interests outside of your role as a therapist?

Aikido and being a part of various communities that are in service in some way, as well as making music, walking, cooking, talking shop, being a backseat driver and stamp collecting.

Are there any special events/offers/classes/etc you are currently offering?

I am happy to do some group demonstrations should there be enough interest.

Is there anything you’d like people to know about your practice – e.g. common misconceptions, things they might not expect, benefits that aren’t widely known about, etc?

The positive aspects which I have seen or experienced in the short time that I have been practising IEMT include flashback remediation, cessation of nightmares, calmer reactions to typically triggering environmental stimuli and more clarity, which leads to more appropriate responses and perceptions in everyday life.

How this has shown up for me is that I am a lot less watery and emotional. I was carrying a burden of grief around for some years about a particular event. That feeling was remediated in a matter of minutes, and with that, the focus shifted away from what was lost to a more balanced and grown-up stance. At the same time, far too much importance is placed upon feelings. Feelings are only a small part of the human experience, and whilst life can be easier without so many of those tides, we still need to be invested in, and make an effort with, our healing.

There is no magic wand, and I believe that any healing modality that does not challenge our inner status quo is of little value, at least in the long term. This, however, may not be in keeping with the lofty, Disney ideals that modern-day culture suggests about how life should be. We want a magic pill, be that pharmaceutical or herbal, that does the work for us. In my opinion, the sense of entitlement and lack of investment in our recovery from ailment need attention if we are to evolve.

We are often taught, as therapists, that abreactions are the enemy, especially in highly litigious cultures like the States. Whilst they can be unpleasant, what has been noted by the inventor of this modality is that those who abreast the most are the ones who have the best results in the end. The adage “no pain no gain”, whilst not a blanket rule, is a useful piece of shared knowledge.

Some people report tiredness, others a week or two of inner churning, reconnection to long-buried emotional sensations and eventual ‘recalibration.’ This is not so different as going to Yoga for the first time in a few years and feeling the discomfort that some of the poses yield, or feeling a needle go into a particular blocked meridian when receiving acupuncture. However, in my limited experience, many people seem intent on avoiding emotional pain.

IEMT has been shown to work with psoriasis, amongst other things.

Two of my case studies greatly reduced their alcohol intake after 3/4 sessions, even though that was not the focus. The full potential of IEMT is not yet fully understood, and when funding is found, brain scans and such like will be carried out to deepen the understanding of the mechanisms that bring about such changes.

This is not talking-therapy: we do not spend time going over stories about our experiences that we may tell the world. That is time lost from actually doing the work. If what you seek is empathy and being heard, I would recommend finding a highly skilled counsellor or psychotherapist.

Click here to find out more about Rowan’s IEMT sessions and book your place.