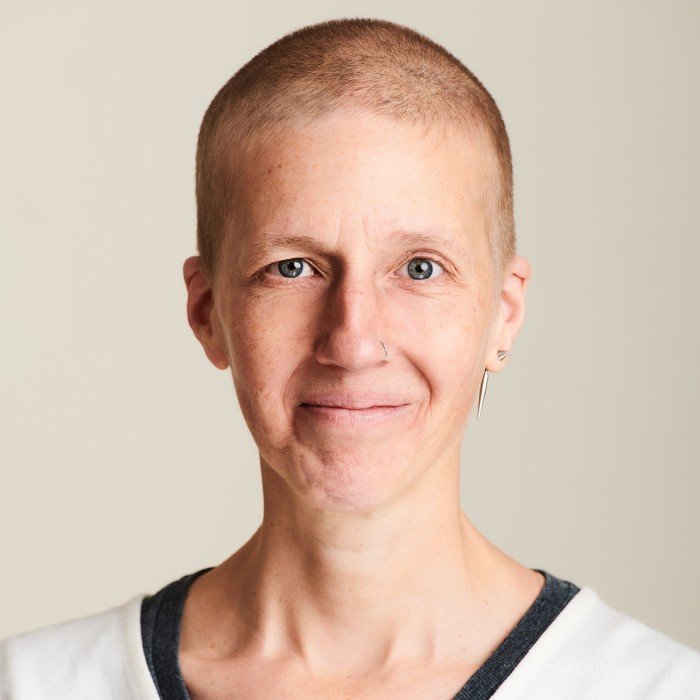 Have you heard of the ancient Egyptian practice of Sekhem? No, neither had we until we met Helen Moore. Helen is a fascinating therapist. As well as Sekhem, she offers Reiki and Indian head massage at Anahata, and we love hearing about her practice. So we asked her to tell you more about what she does.

What is Sekhem and what does it do?

Sekhem is an ancient Egyptian practice of energy healing. The word ‘Sekhem’ means ‘Power of Powers’ and the healing energy is associated with the Egyptian lioness goddess Sekhmet, daughter of the sun god Ra. She is a fierce hunter, destroyer, healer and protector. Sekhem can bring about healing, feelings of wellbeing, relaxation, and bliss.

Where did the practice come from?

In 1980 a young man called Patrick Zeigler concealed himself overnight in the sarcophagus in the King’s Chamber in the Great Pyramid of Giza in order to fulfil a childhood dream. After some time in meditation that night, he heard thunderous rumbling and believed he’d been discovered by the guards. He was terrified. However, it became increasingly apparent that the noise was not human-made. A blue infinity symbol, the length of Patrick’s body, descended upon him and he was consumed by an experience of bliss that lasted many hours.

He had spontaneously received the ancient healing energy of Sekhem. Patrick spent many years studying and searching to understand what had happened to him, including receiving channelled information.

How did you become a practitioner?

I had been practising Reiki for a couple of years before stumbling across the story of Sekhem online, many years ago. At that time I didn’t know that other healing energies existed. I was captivated by what I read.

It became a life goal of mine to become initiated into Sekhem. In April 2016 I was fortunate enough to experience an All-Love weekend workshop with the extraordinary Patrick Zeigler himself. And in February 2017 I was initiated into Sekhem by an inspirational teacher, Léonie Clark, who was personally recommended to me by Patrick.

I find it so exciting that the source, the founder, of our practice is still alive today and available to us. Patrick runs workshops around the world, throughout the year, and it is fantastic for us to be able to meet him and learn from him.

What can someone expect from a Sekhem session?

As with Reiki, no two sessions are the same. I have heard reports of a blanket of energy, feeling high, a blissful state, tingling sensations, relaxation… It’s an experience that will allow you to expand your horizons and connect with something ancient and other.

What do you do when you’re not working?

I build websites and enjoy many aspects of tech and nerdiness. I have an electronic drum kit, which I love playing (despite not being very good at it). I’m a very competitive table tennis player, and love going to the gym. My favourite ‘activity’ is to spend hours in bed of a weekend morning, reading and drinking strong coffee.

If you would like to experience Sekhem for yourself, call 01273 698687 to book an appointment with Helen.